Memes in the Classroom? Check out this example! 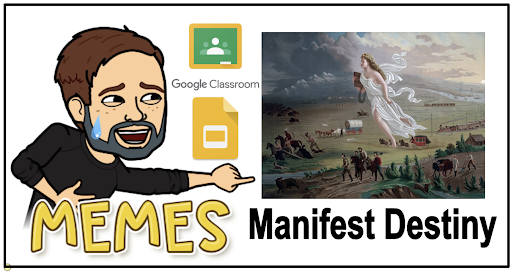 Back on February 12, 2021, I wrote a blog post about how have students create memes for concepts learned in class using Google Slides and Google Classroom. Memes can be a great activity for identifying or connecting underlying themes as well as making content to pop culture connections.

In a lesson I recently taught about Manifest Destiny, my students, most of which are English learners, came up with some brilliant memes. I curated their memes on my Cardinal Innovation Center website. As more memes get added to the website, I am able to use them for spiral review and preview in future classes.  Click the bold titles below to see more examples of student generated memes.

In this lesson, students learned how the United States believed it was their destiny to rule land from the Atlantic to the Pacific Oceans and how they made this dream come true. 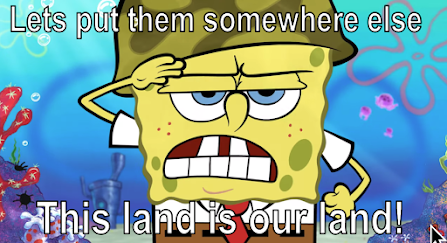 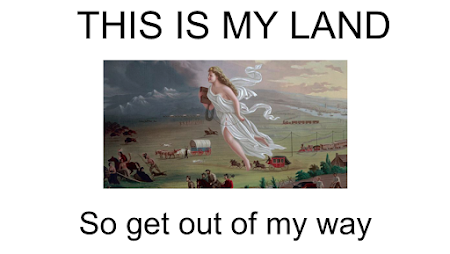 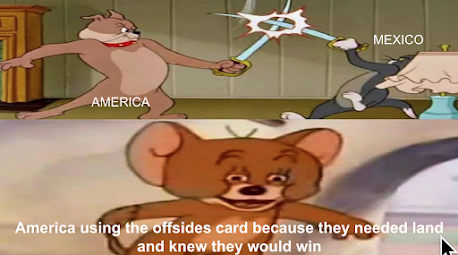 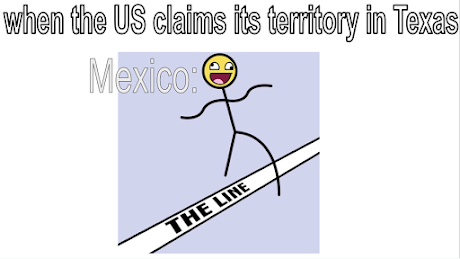 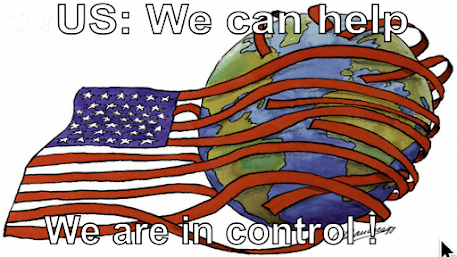 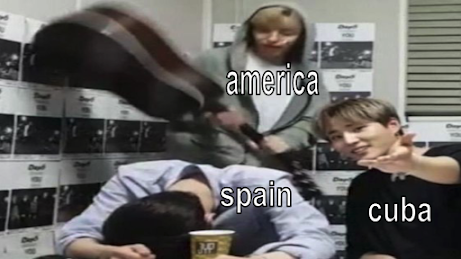 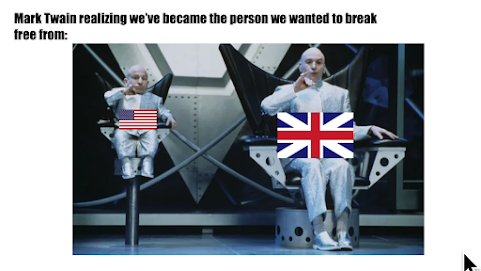 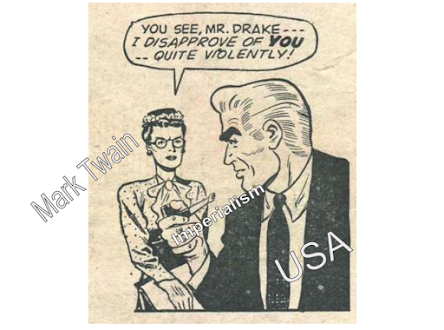 If you curate memes on a Google Site, students can use the memes as method of review, writing prompt, fodder for academic conversations, peer feedback, metacognition and more. How will you use memes in your grade level and or content area?
Posted by Tech Coach Juarez at 2:59 PM 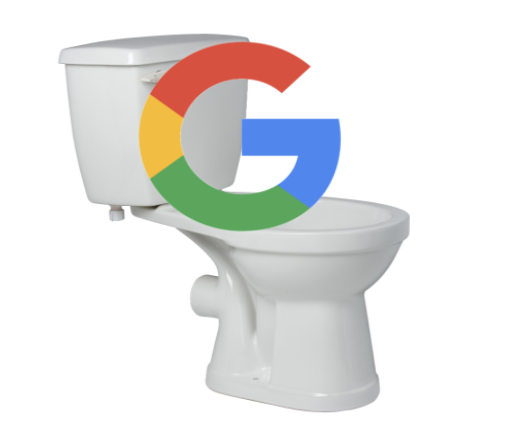 GSuite Tips on the Loo!

The Cardinal Innovation Center provides students with a dynamic learning space where they are supported and encouraged to innovate and develop the skills necessary to succeed now and in the future.